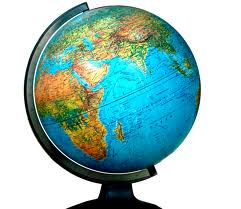 Brownlee Donald Associates has a wealth of publishing contacts throughout the world and a strong track record in selling international rights, particularly in the US, Canada and Australia.

Fiona Brownlee attends the major book fairs in London and Frankfurt and has previously attended Guadalajara, Mexico;  Turin; Toronto and the Jerusalem Book Fair (having been selected as a fellow for the prestigious Jerusalem Fellowship Programme).  She also visits New York publishers on a regular basis.

Primary clients of BDA are former Scottish Publisher of the Year Birlinn inc Polygon (WEL direct and translation with a network of sub agents) and Muswell Press (North America only). BDA does not handle rights for individual authors.

Fiona Brownlee has been on the steering group for Publishing Scotland’s International Fellowship Programme since its inception in 2015 and in 2019 masterminded a similar programme for the sub agents she works with at Birlinn to give them a sense of Scotland.  It has resulted in a close bond between the various sub agents and increased communication and rights sales across the world. 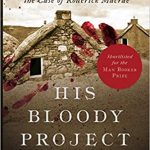 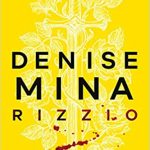 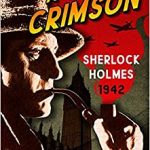 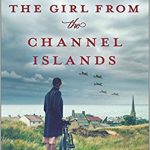 Other North American sales by BDA include And In The End by Ken McNab, 31 Bones by Morgan Cry, Cassius X by Stuart Cosgrove, Native by Patrick Laurie, The Goldenacre by Philip Miller, The World I Fell Out Of by Melanie Reid, Vienna by Angus Robertson, Sixty Degrees North by Malachy Tallack, The Agent Runner & A Loyal Spy by Simon Conway, The Typewriter’s Tale by Michiel Heyns, Treats by Lara Williams, The Unforgotten by Laura Powell, The Last Wave by Gillian Best, Bone Deep by Sandra Ireland, The Course of History by Struan Stevenson & Tony Singh, The 31 Kings by Robert J Harris and Bloody Scotland by various leading crime writers.

Australian deals include Hedy’s War (published as The Viennese Girl) by Jenny Lecoat, The House Between Tides by Sarah Maine, All the Galaxies by Philip Miller and The Night He Left by Sue Lawrence. 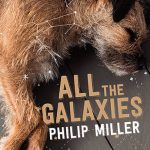 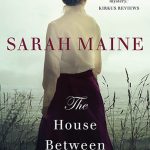 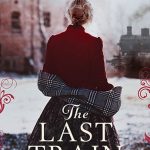 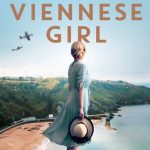 ‘the Scottish publishing world is benefiting greatly from Fiona Brownlee’s bold and timely move to set herself up as a rights professional.   Her experience and range of international contacts coupled with her enthusiasm for and knowledge of writing from Scotland make her the ideal ambassador.  Fiona is utterly professional, hard working, brilliant at closing a deal, and her charm and sense of fun make her a delight to work with.’

‘We would thoroughly recommend Fiona Brownlee as a consistently hard-working rights professional at bookfairs. Currently handling rights for smaller Scottish-based publishers, she is making a huge difference to the profile and visibility of those companies.’

‘one of the smartest and nicest sub rights directors’
Charlie Spicer, Executive Editor, St Martins, US